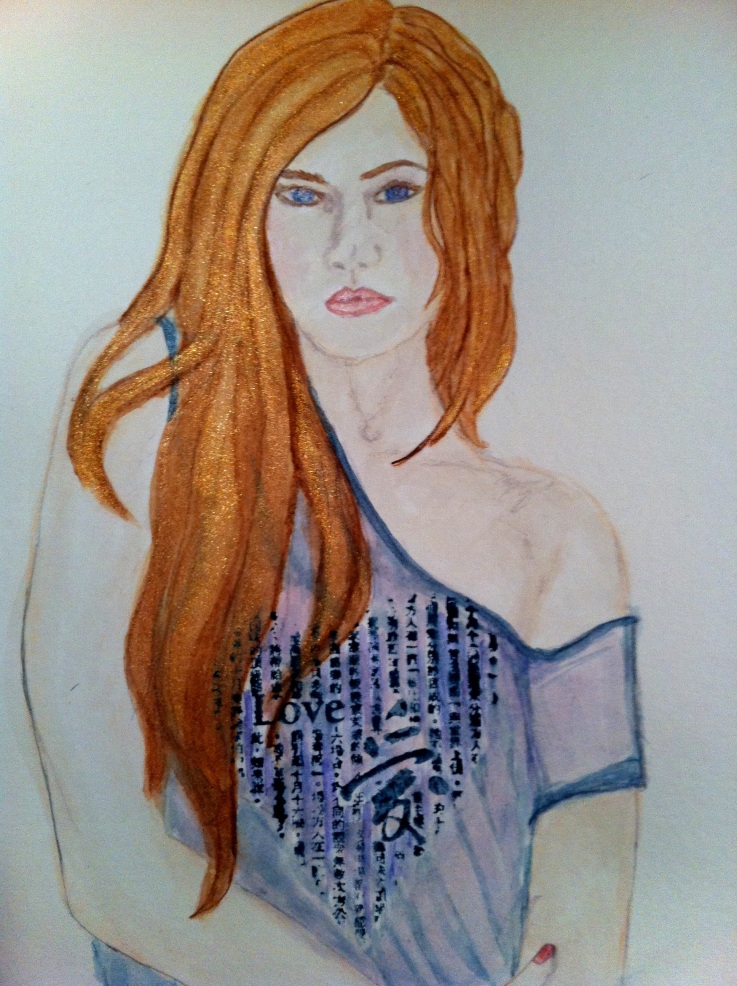 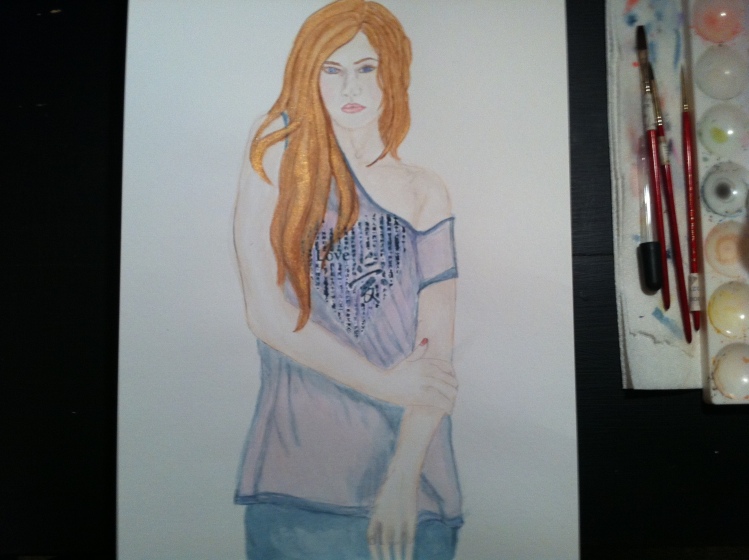 SONNET 116
Let me not to the marriage of true minds
Admit impediments. Love is not love
Which alters when it alteration finds,
Or bends with the remover to remove:
O no! it is an ever-fixed mark
That looks on tempests and is never shaken;
It is the star to every wandering bark,
Whose worth’s unknown, although his height be taken.
Love’s not Time’s fool, though rosy lips and cheeks
Within his bending sickle’s compass come:
Love alters not with his brief hours and weeks,
But bears it out even to the edge of doom.
If this be error and upon me proved,
I never writ, nor no man ever loved.
~William Shakespeare 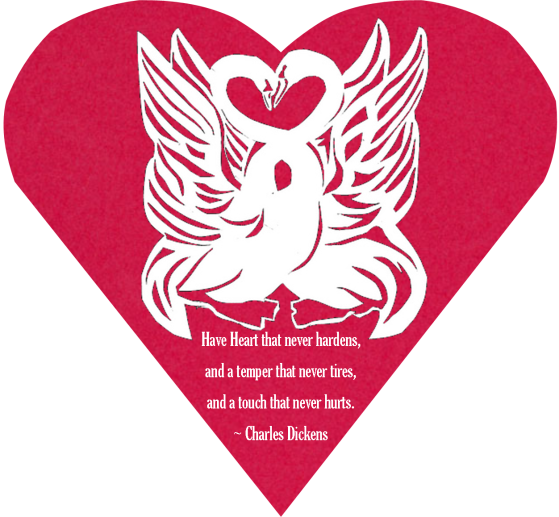 Valentine’s Day. Whether you love it, hate it or are just indifferent it is here. This Pagan tradition harkens back to the third century when wolves circled Rome’s borders. The Shepherds called to the god Lupercus for protection lest they become the next meal. Every February they celebrated the Feast of Lupercalia ensuring guardianship over their flocks.

During this Feast the Romans honored the goddess Juno Februata. Girls’ names were placed in a box in order to be partnered with young boys until the following year. Ahewolves were kept at bay, the goddess honored, and the pairings continued until the Christians arrived bent on stamping out Pagan traditions and establishing their own authority.

The church renamed the partnering ceremony the feast of St. Valentine’s Day. The box instead held the names of Saints .Each child pulled out a slip of paper bearing the name of the Saint they were to emulate until the next St. Valentine’s Day. This held till the fourteenth century when once again the girl’s names were placed again in the box. Imagine that!

There are seven namesakes to “Valentine” associated with February 14th. All of whom eventually got rolled up into one. However two seem noteworthy to share. Both lived during the reign of the Emperor Claudius.

Claudius was having difficulty convincing his soldiers to leave their women behind and fight his various wars. What was left for him to do? He outlawed marriage until all the warring was finished. “Make war, not love” no doubt being his motto.

Well, the first Valentine thought otherwise and performed secret marriage ceremonies.  I think you can imagine what came next. Valentine was imprisoned for his deeds until his death on ……yes you guessed it Feb. 14th.

The second was also incarcerated by none other than our dear Claudius. This Valentine had the audacity to help the Christians and was indeed imprisoned. While imprisoned he cured the jailer’s daughter’s blindness. Since Claudius had already put him in prison what punishment was left for his second misdeed. He had no choice but to put him to death on yes again Feb 14th. Now rumors remain that it was not that he cured the blind girl that enraged Claudius but instead that he loved the jailer’s daughter writing to her signed “From your Valentine”.

It wasn’t until the year 496 that Pope Gelasius proclaimed February 14th the day to honor St. Valentine, a fusion of Valentines forming the patron saint of lovers.

Those first love letters signed “from your Valentine” growing exponentially over the years. Today billions of valentines are exchanged on Feb. 14th making it second to only Christmas. This big business has grown over the years. Feb. 14th provides florist with 32% of their annual sales. Wowzer!

So with that I leave you celebrate St. Valentine’s Day in whatever fashion you desire (whether healing the blind or infusing hearts with love). 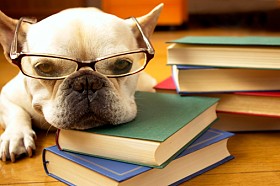