The funny thing about Icons is often the humanness of how they live their lives. As flawed, hurt and real as the rest of us. Whitney Houston was certainly no exception. An iconic voice raised her to fame. Her demons fought to bring her down.

Whitney once said that when she heard Aretha Franklin sing she could feel her emotional delivery so clearly. She said it came from deep within. That is what Whitney knew she wanted to do. I would say this is indeed what she did.

Her songs were a regular part of my soundtrack; her voice an intense communicator. The Greatest Love of All, I Wanna Dance with Somebody, I’m Every Woman, and like most people her remake of Dolly Parton’s I Will Always Love You. Though my bodyguard favorites were Run to You and the brief duet Jesus Loves Me.

“My mother taught me that when you stand in the truth and someone tells a lie about you, don’t fight it.”

“Growing around [great musicians], you just can’t help it. I identified with it immediately. It was something that was so natural to me that when I started singing, it was almost like speaking.” “God gave me a voice to sing with, and when you have that, what other gimmick is there?” 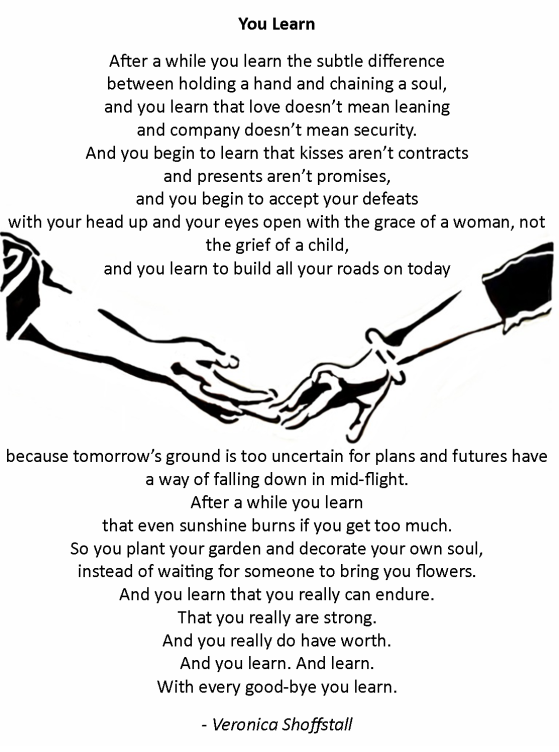