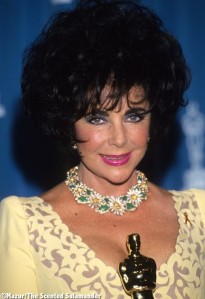 As her Jewels go on Auction December 13-16th I figured it was the perfect time to share the words of this week’s Icon Elizabeth Taylor. Dame as appointed by Queen Elizabeth in 2000 may have the closest runner up collection of jewelry to the crown jewels themselves.

Elizabeth Taylor’s Career stretches back to the 1940’s with her role at the age of 12 in National Velvet. She was a two-time Academy Award-winning actress for her roles as a call girl in Butterfield 8 (1960) and as Martha in Who’s Afraid of Virginia Wolf? (1966). Her unique beauty lit up the screen in roles like Cleopatra-one of the most expensive productions up to that time. Also making history as the first woman to earn a million dollars for a single movie appearance.

She married eight times (twice to legendary actor Richard Burton) and became infamous for breaking up other people’s marriages.  Her many relationships, her jewelry and her contributions to the fight against AIDS kept her in the public eye up till her death on March 23rd, 2011.

“Everything makes me nervous – except making films.”

“Some of my best leading men have been dogs and horses.” 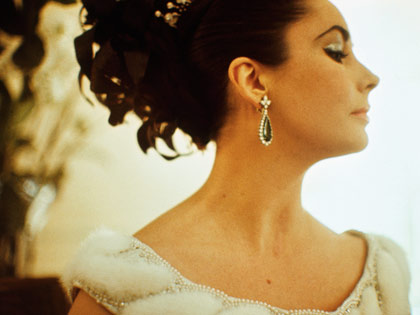 “I’ve only slept with men I’ve been married to. How many women can make that claim?” 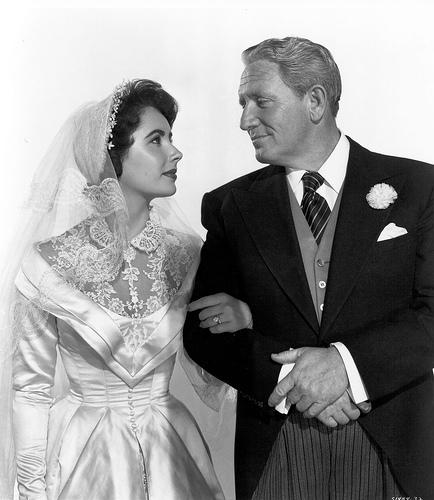 “I am a very committed wife. And I should be committed too – for being married so many times. “

“I feel very adventurous. There are so many doors to be opened, and I’m not afraid to look behind them. “

“I fell off my pink cloud with a thud.”

“I sweat real sweat and I shake real shakes.” 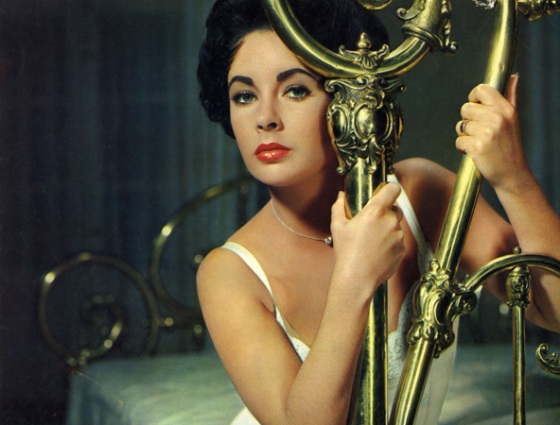 “I’ve always admitted that I’m ruled by my passions.”

” I’ve been through it all, baby, I’m mother courage.” 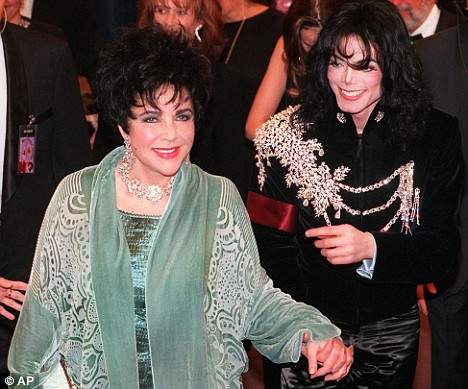 ‘You find out who your real friends are when you’re involved in a scandal. “

“It is strange that the years teach us patience; that the shorter our time, the greater our capacity for waiting.”

“I’m a survivor – a living example of what people can go through and survive.”