I read a review of the book and then took the Vanity Fair quiz. I forced myself to answer every question though some didn’t really apply to me. I Expected to be a Jackie but once tallied  it turned out I was a Marilyn. Hmmmm…. So which one are you?

I think my biggest achievement is that, after going through a rather difficult time, I consider myself comparatively sane.- Jackie Kennedy

We know you understand that even though people may be well known they still hold in their hearts the emotions of a simple person for the moments that are the most important of those we know on earth — birth, marriage, death. 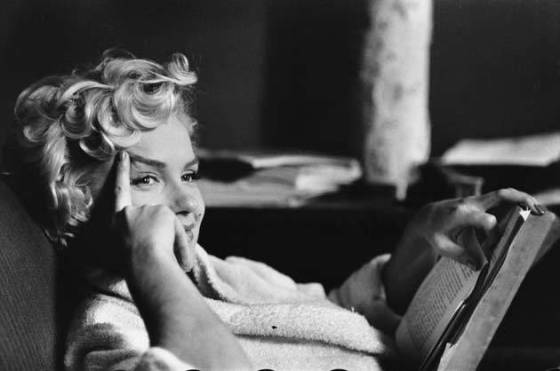 I’m selfish, impatient and a little insecure. I make mistakes, I am out of control and at times hard to handle. But if you can’t handle me at my worst, then you sure as hell don’t deserve me at my best.

Being away from home gave me the chance to look at myself with a jaundiced eye. I learned not to be ashamed of a real hunger for knowledge, something I had always tried to hide, and I came home glad to start in here again with a love for Europe that I am afraid will never leave me.” 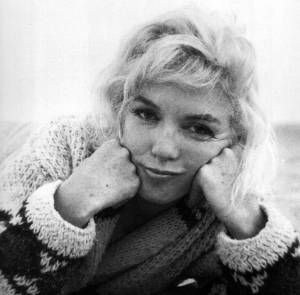 Never take someone for granted. Hold every person close to your heart because you might wake up one day and realize that you’ve lost a diamond while you were too busy collecting stones…..

The trouble with me is that I’m an outsider. And that’s a very hard thing to be in American life.

Being a sex symbol is a heavy load to carry, especially when one is tired, hurt and bewildered. 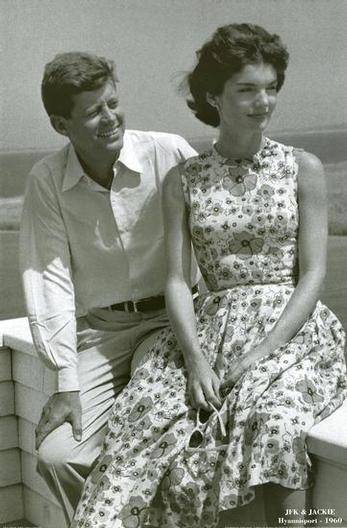 Now, I think that I should have known that he was magic all along. I did know it – but I should have guessed that it would be too much to ask to grow old with and see our children grow up together. So now, he is a legend when he would have preferred to be a man.

***On a side note…. I intended to leave out any picture including JFK. But as he was one thing these women had in common and in Jackie voiced  “I don’t think there are any men who are faithful to their wives.” 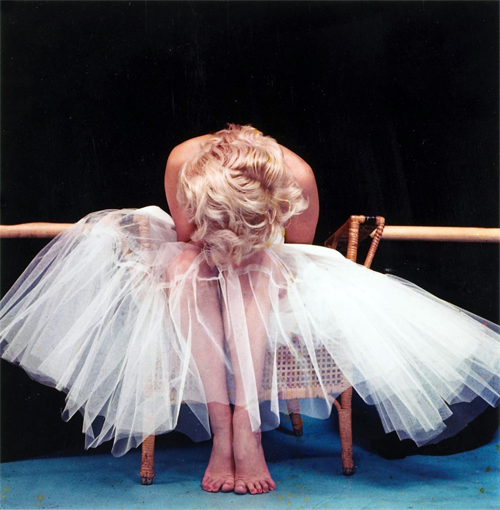 “I’ve never fooled anyone. I’ve let people fool themselves. They didn’t bother to find out who and what I was. Instead they would invent a character for me. I wouldn’t argue with them. They were obviously loving somebody I wasn’t.”